The Holocaust is a difficult but essential subject for today’s troubled world; a warning and a lesson from history. The stories of families lost and displaced by war and persecution are as relevant today as they were eighty years ago. The UK played a key role in the arrival of refugees from Nazi Europe. Over 70,000 came to Britain between 1933 and 1940. Among these were nearly 10,000 unaccompanied children who came on the Kindertransport. Once in Britain they were dispersed to hostels, schools and private homes throughout the whole country.

These resources reflect the crucial role of the UK and the Holocaust. They include the true story of a little Jewish girl fostered by an English family, a formidable British woman who ran a children’s refugee committee and a seaside holiday camp that became home for hundreds of refugee children.

Our resources – including playscripts, recordings, exhibitions and lesson plans all focus on the power of individual stories shared in an engaging way often involving the arts. They also concentrate on local stories enabling people to relate to them no matter where they live.

Most of the resources on this website are free to download and use as you wish, the few that aren’t are marked clearly. We would love to have any feedback, comments or suggestion. 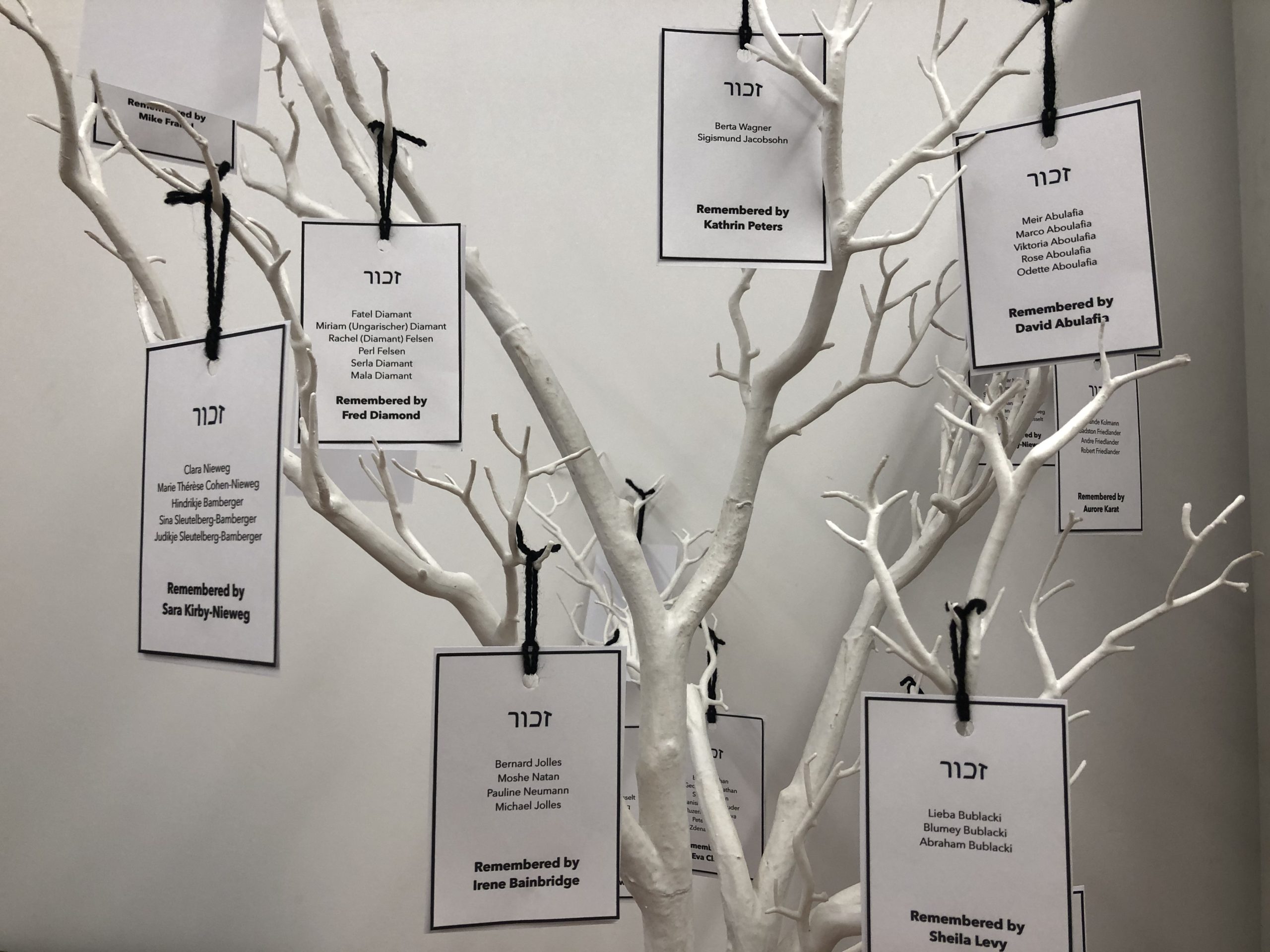 The Shoah – Our Lost Families

January 2020 was the 75th anniversary of the liberation of Auschwitz. The Beth Shalom Reform Synagogue in Cambridge used this poignant anniversary to collect stories of the families of their members affected by The Holocaust. The project, generously funded by National Lottery Grants for Heritage, and the stories uncovered and shared will form the basis of a new annual event at the synagogue. 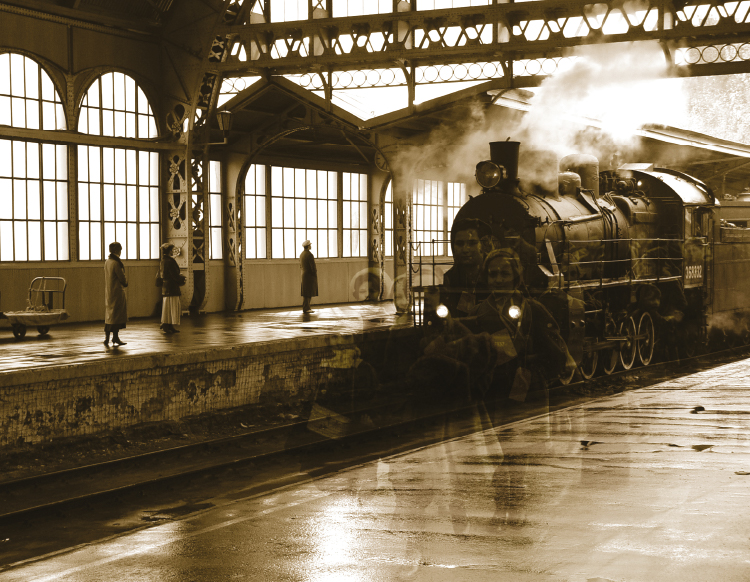 Greta Burkill – We Must Save the Children

The Cambridge Children’s Refugee Committee (set up by Greta Burkill) found homes in Cambridge for over 100 refugee children fleeing Nazi Europe on the Kindertransport in 1939. These resources focus on the experiences of these refugee children and the local people who cared for them. 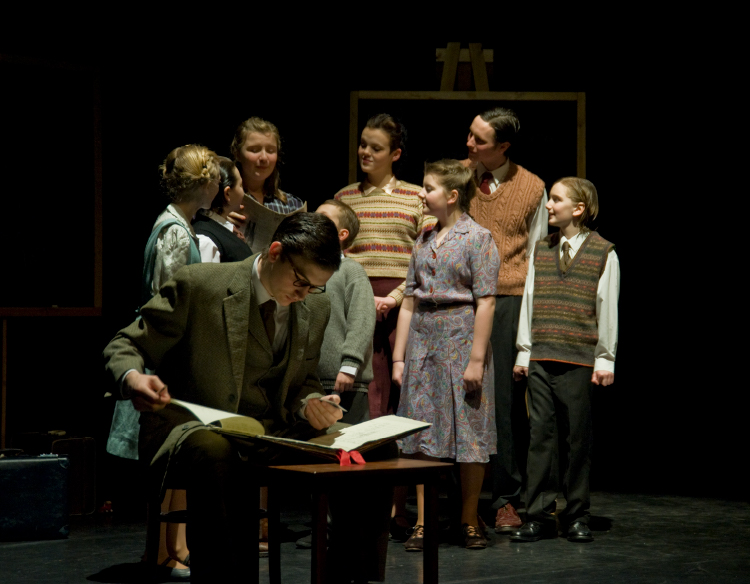 An original play about Sir Nicholas Winton who in 1939 saved 669 Jewish children from Prague. He was one of the organisers of the Kindertransport to Britain and the play focuses on Winton’s brave actions and a family who cared for one of ‘his’ children. 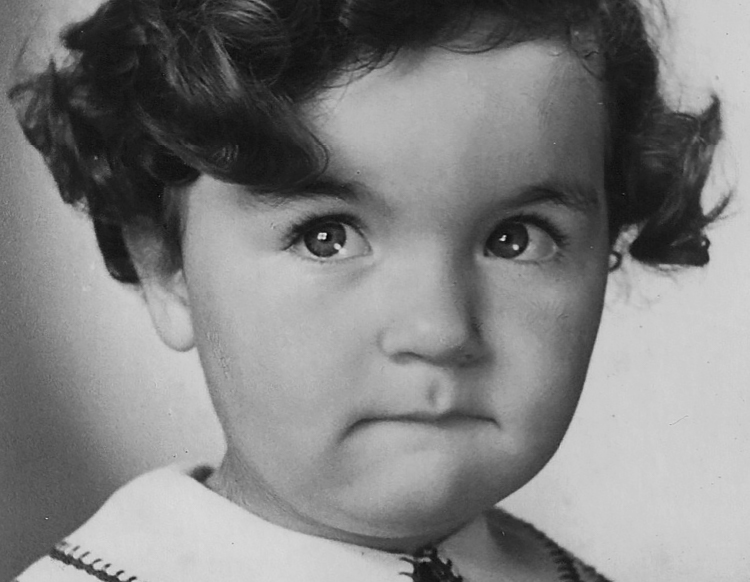 Suzie Spitzer was a four year-old Jewish girl who in 1939 was sent by her parents to Britain. There she was cared for by strangers including Ann, her ‘new’ sister. This is Ann’s story of growing up with the refugee girl from Prague. 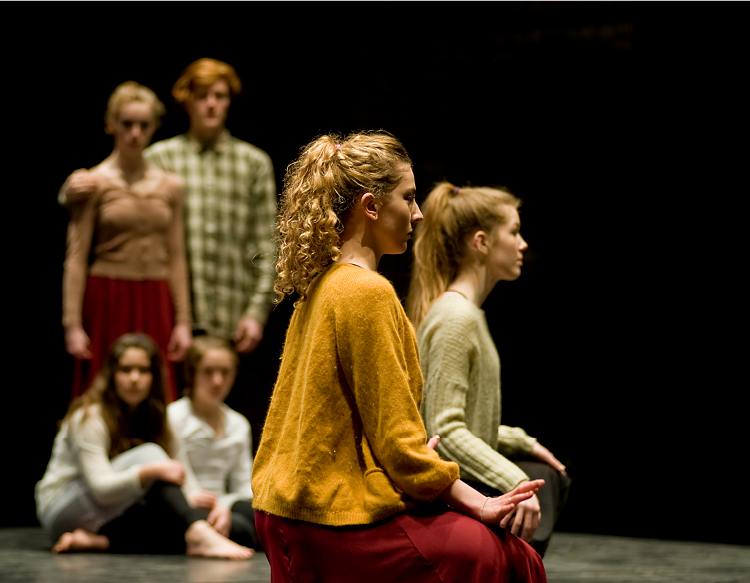 A specially-commissioned dance ballet based on the true story of Anka Bergman who as a Czech Jew was sent with her husband to Theresienstadt Concentration Camp and later to Auschwitz and Mauthausen. Just days before the US army liberated her, Anka gave birth to a daughter Eva. This is their moving but ultimately uplifting story told in dance. 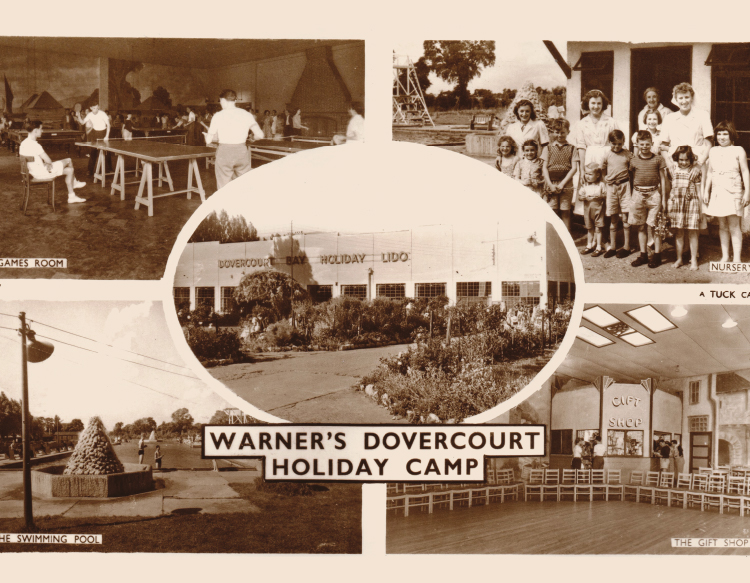 From Hitler to Hi di Hi

The true story of the Dovercourt Holiday Camp which in 1938 became a home to hundreds of Jewish refugee children who had arrived at the nearby port of Harwich to start a new life. 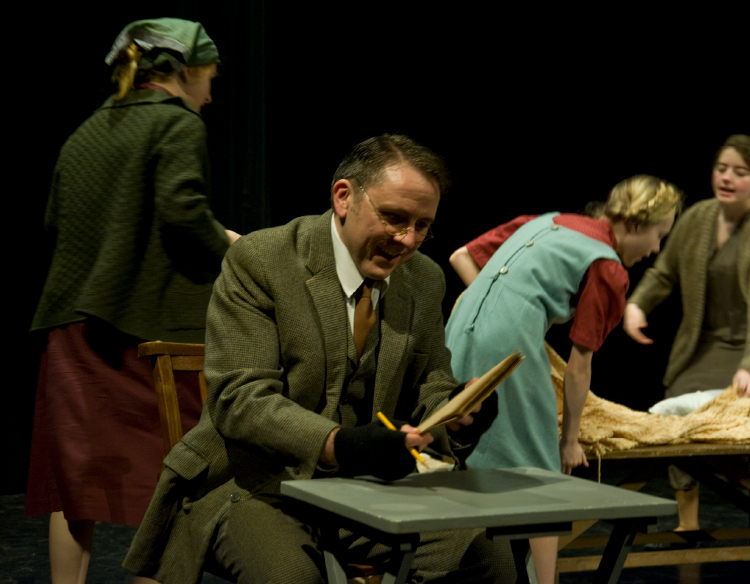 Janusz Korczak was a Polish Jewish educator who in 1942 ran an orphanage inside the Warsaw Ghetto. To raise the spirits of the starving children there he produced a moving play, The Post Office, by the Indian author Rabindranath Tagore. 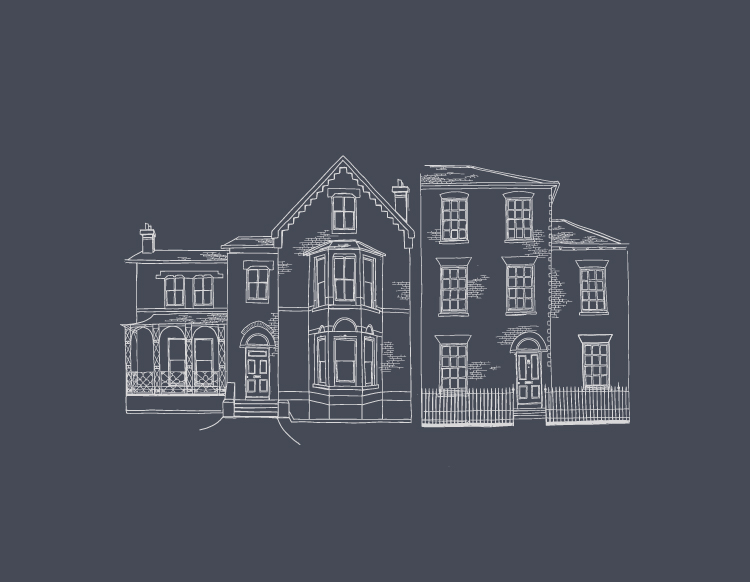 A Tale of Two Hostels

This project tells the story of two Cambridge buildings: 25 Parkside and 1 Salisbury Villas on Station Road. People walk by there every day, but very few know their hidden stories. 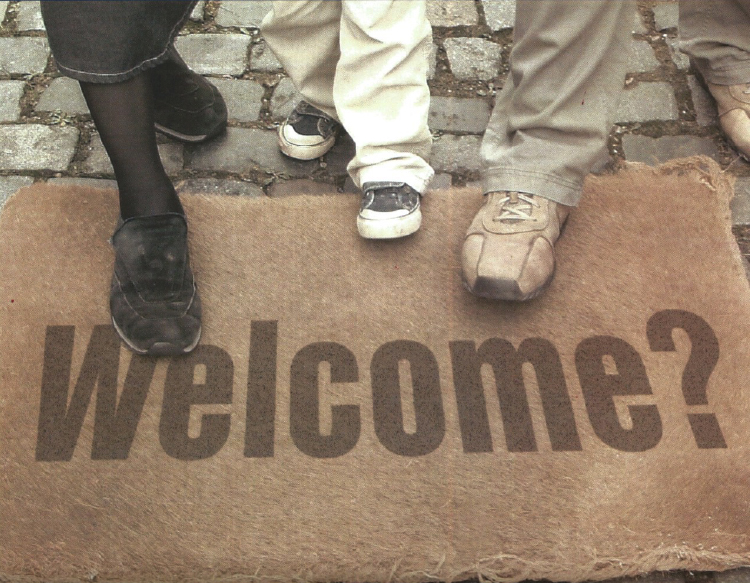 Welcome to Britain? is a 5-session programme for children in Primary School years 5 and 6, introducing the concepts of standing up for others and embracing differences in culture.