In 2008, Alex Cook, aged then just 14, a student at Chesterton CC, heard Eva Clarke tell her story in a PHSE lesson. Eva is a Holocaust survivor but only just. Born under horrendous circumstances in a coal train on its way to the concentration camp at Mauthausen, she continues to share the astonishing story of her, and her mother’s, survival to schools, community groups and even prisons throughout the country. Alex was asked by his teacher at the time to respond to Eva’s story in a creative way and chose to compose a short piece of music which we invited him to play at Cambridge city council’s Holocaust Memorial Day in January 2009.

Alex was SO inspired that he went on to compose a whole suite of music inspired by Anka’s story. Each movement was linked to a particular point in the narrative. The story follows Anka’s journey from pre-war Prague to the concentration camp at Terezin where she parted from her dear husband for the last time. There she gave birth to a first child who died before being taken away by the Nazis.The piece follows Anka’s journey to Auschwitz, the terrible roll call, the hiding of her second pregnancy and the subsequent work in a slave labour factory near Dresden. As the war neared its end, the heavily pregnant Anka was packed into an open coal truck where three weeks later, starving and cold, she gave birth to her daughter Eva as the train arrived at Mauthausen Concentration Camp.

Helen, Bryony and Emily Garner had worked many times with Keystage, often to contribute a dance piece to our HMD–each one was more moving and beautiful than the last. When we heard Alex’s music and  knowing the Garner family’s  wonderful choreography, we knew that this was a story that could be told very effectively through dance. And so Alex assembled his band, and the Garner family assembled their wonderful dancers and the result  was a remarkable and moving ballet.It was received really well by the audience of the premiere back in 2012, which was attended by Eva and Anka. The Garners formed a youth dance company, Elevation, and they took the piece to the Edinburgh Fringe where it received brilliant reviews.

The Anka’s Ballet promotional video can be viewed here.

”"It was an evening of the most uplifting emotion and one that few of us are likely to forget."

”"The exceptional quality of dance, music and lighting kept one gripped throughout the one-hour piece." 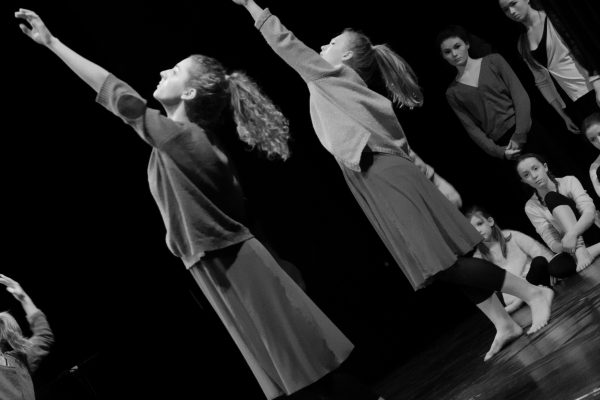 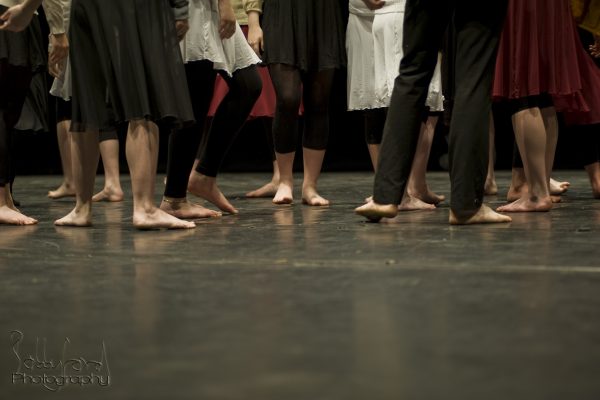 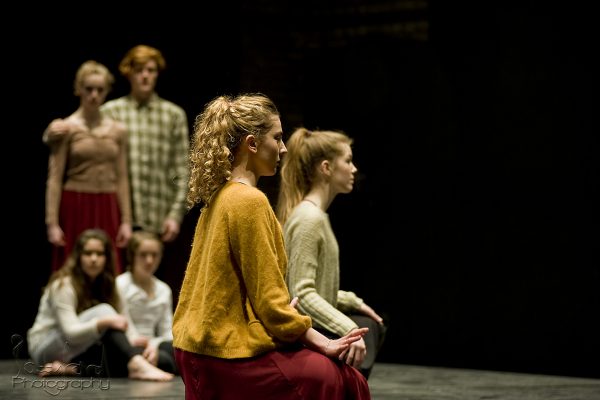 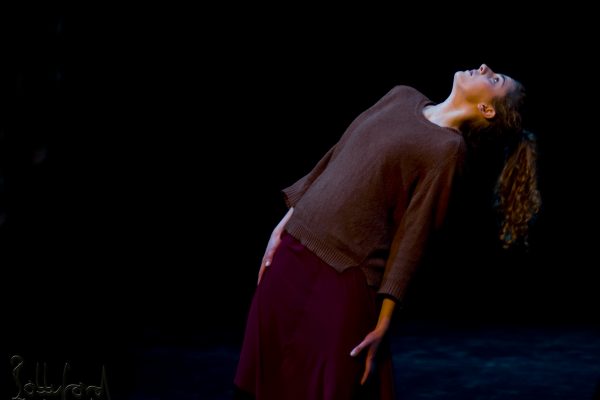 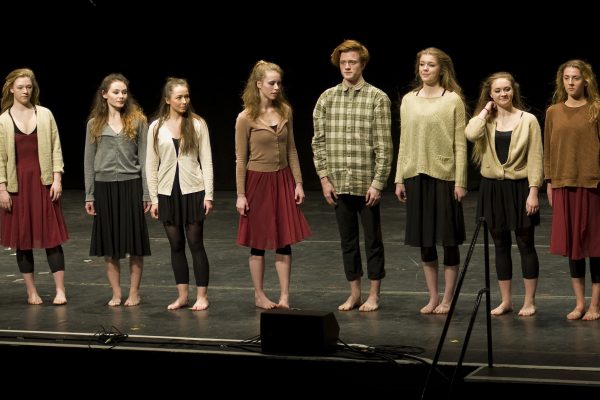 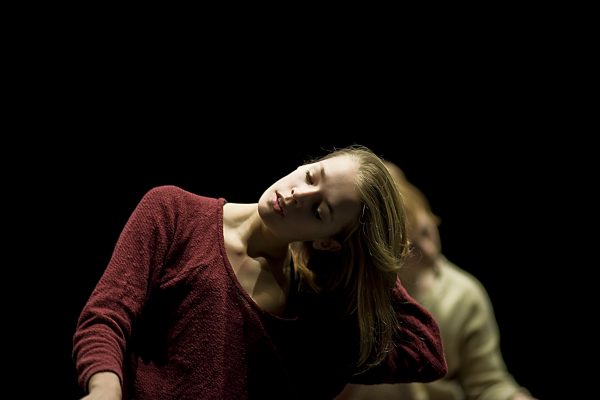 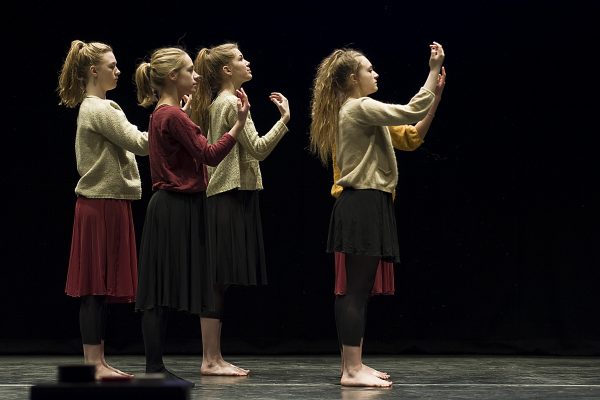 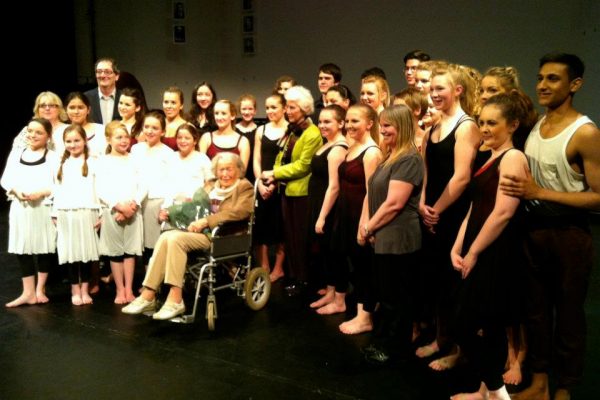 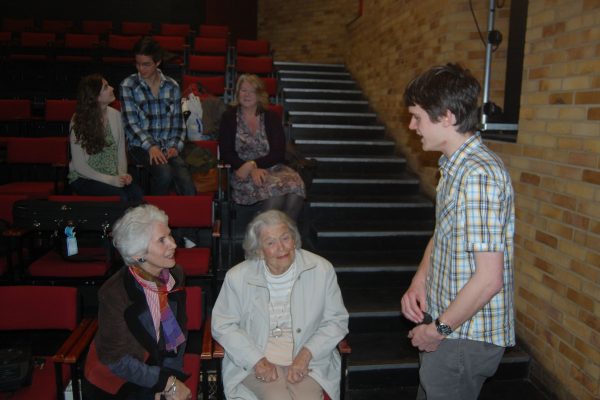