Greta Burkill – We Must Save the Children

In March 1939, the first train containing refugee children fleeing from Nazi Europe arrived in Cambridge. Two thousand children came to East Anglia – over 100 to the city of Cambridge itself. The Cambridge Children’s Refugee Committee (CRCC) was set up specifically to address the welfare of these children – most of whom would never see their parents again. This heroic story of rescue and refuge has rarely been told and remains a hidden part of the region’s proud heritage.

Keystage ran a 6-month research project, culminating in a unique exhibition and educational resource, focusing on the experiences of refugee children, The Refugee Committee and those foster families who looked after them.

The school resource consists of historical context, the storyboards in A4 format for use in classrooms alongside transcripts and photographs of the Kinder.

The DVD features filmed monologues based on the stories performed by young actors, an illustrated version of the historical context and filmed interviews with living Kinder and their foster family hosts.

”“I found the exhibition profoundly moving. It portrayed to me the astounding acts of generosity, love and optimism. This beautifully designed exhibition was an inspiration in it’s sensitivity and honesty” 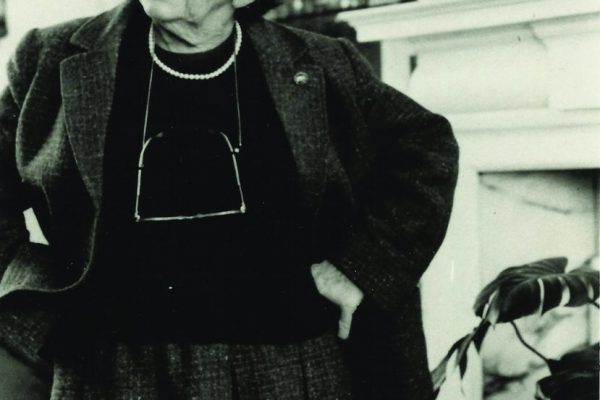 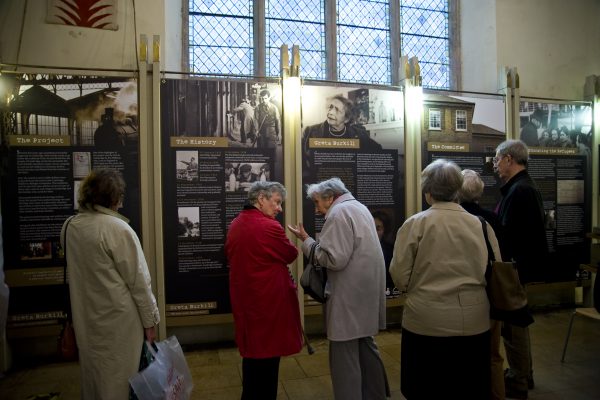 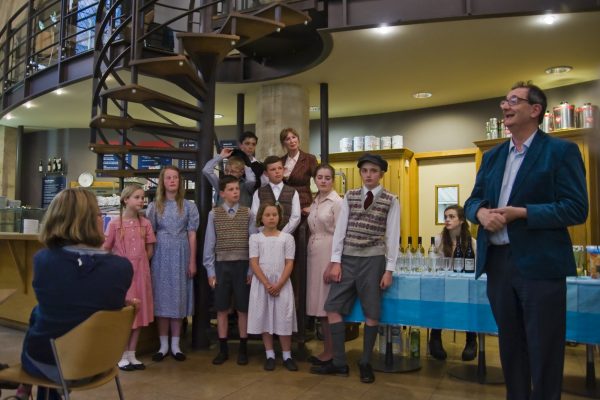 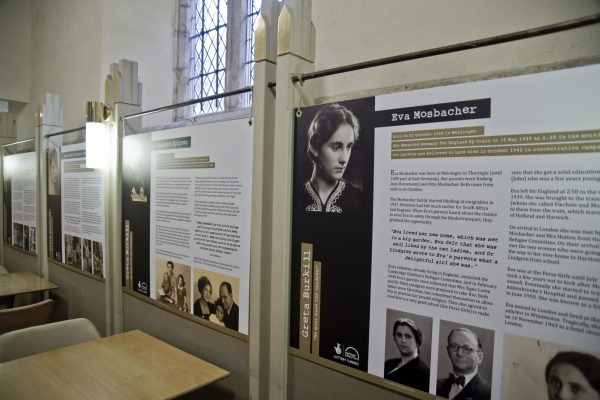