Written by Tom Penn (after initial research by Mike Levy) and directed by Lesley Ford, ‘Numbers from Prague’ was inspired by a visit to Cambridge Holocaust Memorial Day by Sir Nicholas Winton then aged 99.

In 1939, the English stockbroker, appalled at what he saw in Nazi Europe, took action to help rescue 669 Jewish children, most of them Jewish, from Czechoslovakia on the eve of the Second World War. Winton found homes for the children and arranged for their safe passage to Britain.

The last group of children, scheduled to leave Prague on 1 September 1939, were unable to depart. With Hitler’s invasion of Poland on the same day, the Second World War had begun. Of the 250 children due to leave on that train, only two survived the war.

The short play is a dream-like exploration of Sir Nicholas Winton’s heroic rescue work and the tragic loss of those children who never made it to refuge in Britain.

The Numbers from Prague script is available for download. You are welcome to use this script but we’ve love to hear from you if you plan to use it.

The Numbers From Prague play, recorded at The Junction, Cambridge in 2011 (Duration: 50mins)

”“They managed the astonishing act of capturing the hopes, excitement, fears and the profound sense of loss of those real Winton children most of whom never saw their real parents again. The young cast managed to bring Penn’s rather beautiful poetic language to life and there was not a dry eye in the house when at the end of the play, the children crossing an invisible time barrier, show us that thanks to Winton they have survived, flourished, bred new generations and beaten Hitler.” 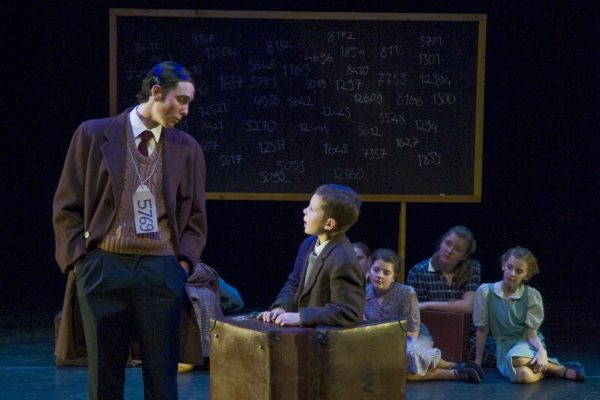 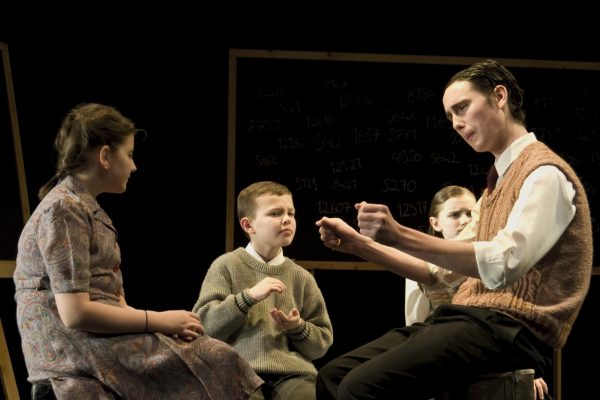