Suzie Spitzer was one of 669 children sent to safety in Britain on one of the trains organised by Sir Nicholas Winton. Leaving her Jewish parents trapped in Hitler’s Europe, Suzie was welcomed by Winifred and Aubrey Chadwick, school teachers in Cambridge who had their own two year-old daughter Ann.

Based on Ann Chadwick’s memories of growing up with Suzie, her story tells the Kindertransport rescue from a unique viewpoint – that of the foster family who faced up to the challenge of ‘adopting’ a young refugee child – one who would never see her parents again.

The resource is for primary school children and includes the full text of Suzie’s Story, classroom activities and historical context of the Nazi persecution of the Jews and the attempts to rescue the children.

The story is suitable for primary school children. It tells Ann Chadwick’s story of Suzie’s life with her family, the loss of her Jewish parents, the joys and challenges of growing up with a victim of the Holocaust.

”In the past our school has been involved with Holocaust Memorial Day events in the city and we have always welcomed the opportunity to teach this tricky subject to our older pupils in Years 5 and 6. It is very useful to have such an accessible and age-appropriate resource that does not avoid the difficult themes of the Holocaust but is written with sensitivity and care. It is also lovely that Suzie’s story is a local one making it so relevant and meaningful to our children. It is a varied and useful resource that we return to time and time again. 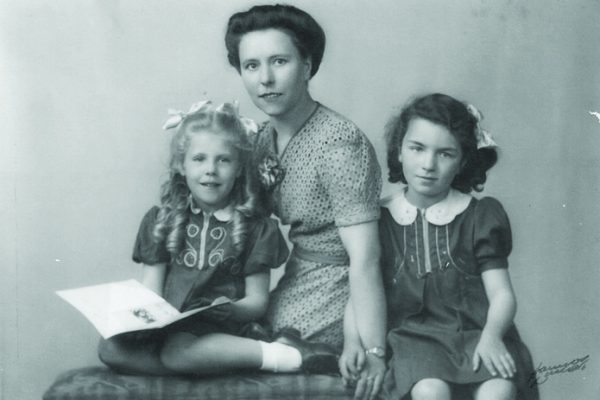 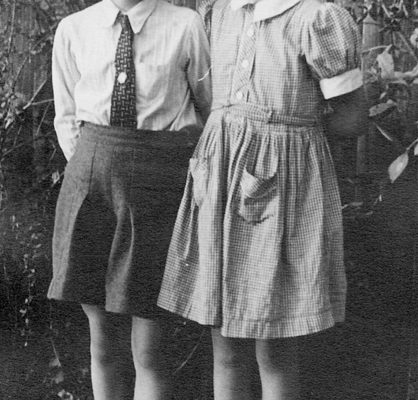