Janusz Korczak was a Polish Jew, an educator, a doctor and a children’s author. When the Germans created the Warsaw ghetto in 1940 his orphanage was forced to move and Korczak moved with them. He decided that the children in the orphanage should put on Rabindranath Tagore’s play The Post Office to keep their spirits up.
In August 1942 the children were taken to Treblinka extermination camp and, although he had been offered personal sanctuary, Korczak repeatedly turned it down saying that he could not abandon his children. He died with them.
Mike Levy wrote a play that we called, ‘Korczak’s Post Office’. Set in the orphanage and featuring the Tagore play – a play within a play.
We have produced three separate versions of the play. One in The Cambridge Drama Festival, one for Holocaust Memorial Day and one as part of a Polish Heroes event.

The full script of Korkzak’s Post Office is available to download. You are welcome to use the script but we would love to hear if you plan to use it.

”“They managed the astonishing act of capturing the hopes, excitement, fears and the profound sense of loss of those real Winton children most of whom never saw their real parents again. The young cast managed to bring Penn’s rather beautiful poetic language to life and there was not a dry eye in the house when at the end of the play, the children crossing an invisible time barrier, show us that thanks to Winton they have survived, flourished, bred new generations and beaten Hitler.” 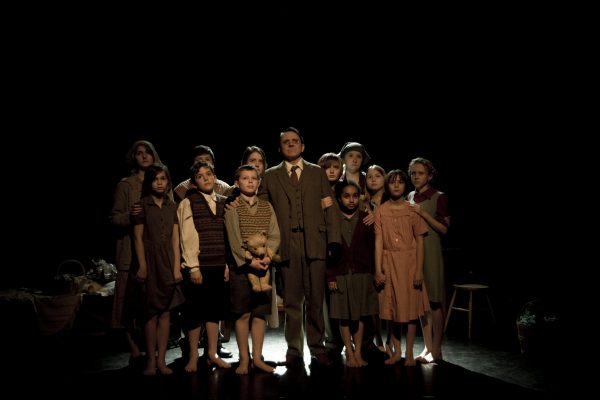 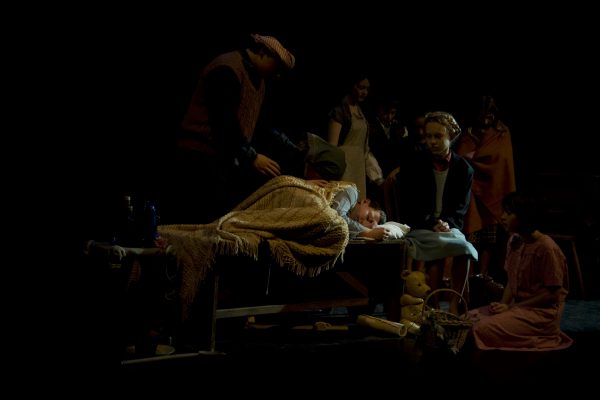 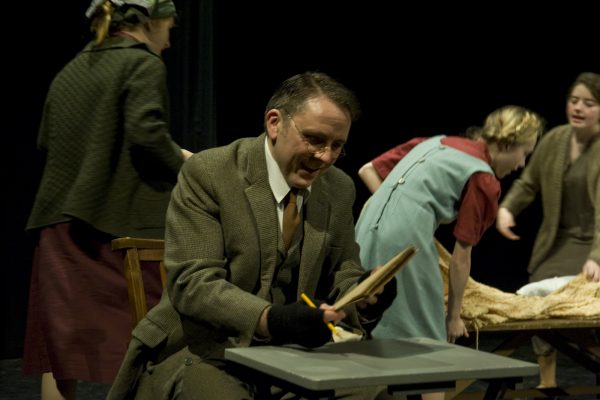