“It began with a murder…”

The University of Cambridge commissioned us to write and direct a play involving young performers from three secondary schools and six primary schools to celebrate their 800th anniversary.

Almost 100 children crammed the events of the last eight centuries in Cambridge into the space of a single hour.

The play was a whistle-stop, fun-filled tour through 800 years of town and gown history and a glimpse into the future.

“Eight hundred years of English history, from Robin Hood to Gordon Brown” and it featured plenty of songs, stunts and historical celebrities along the way.

Famous alumni featured in the play include Byron, Crick and Watson, Newton, Cromwell and Stephen Fry amongst many, many others.

Original music and songs were composed by Dai Jenkins and included a wonderful patter song about past members of Footlights and a fiendish tongue twister naming all thirty-one colleges.

Click here to see the video from the university.

”“Almost 100 Children crammed the events of the last eight centuries in Cambridge into the space of a single hour!” 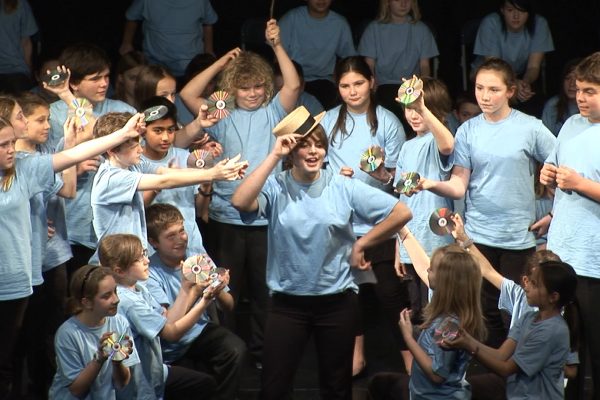 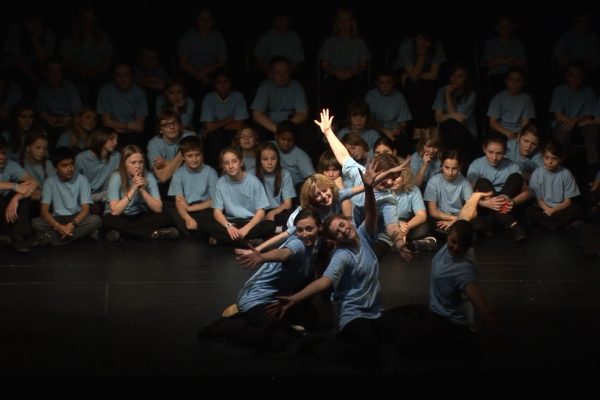 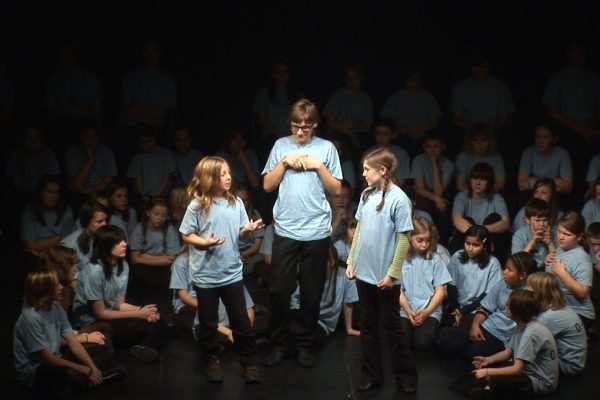 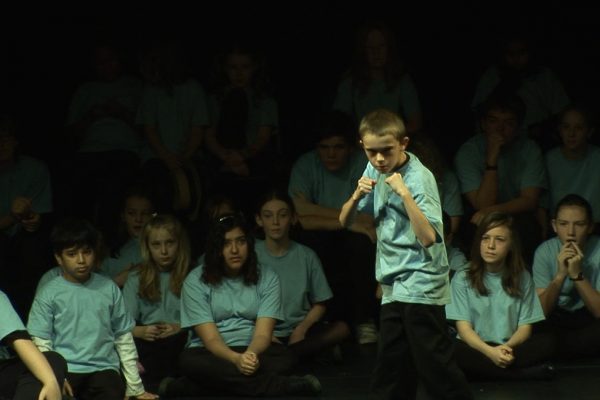