Arbury Primary School celebrated their 56th anniversary in 2012, after opening their doors in 1956! The school secured funding from the Heritage Lottery Fund to explore their school archives – registers, prize giving records, trophies, day books and photographs and to collect anecdotes and memories from older residents in the Arbury area who may have been the first pupils in the school. Keystage were delighted to be involved in this project, helping year 6 students to research, interpret and curate the schools archives which were then displayed in a mini school museum, organise an open-school event and create an educational resource.

The project culminated in a school open day. Invitations went out to the whole school community, past pupils and their families, local community groups and anyone who had participated in the project in any way. Pupils and Teachers offered guided tours of the school for past pupils, some of who had been pupils when the school opened.

We hired display boards and put up as many photos as we could and we also displayed scrapbooks and admissions registers, newspaper cuttings and more photos on tables. People were free to sit and read at their leisure and the museum Curators were on duty and able to talk about the project and discuss the items on display.

The guests were treated to a celebratory showcase which featured a newly commissioned school song, that the pupils worked on with a professional musician. Pupils dressed as past pupils through the decades, sharing of project findings and the official opening of the school museum.

”“It was special and emotional to experience the energy of the event, the pride in the school, the range of past and present pupils and staff. The museum is such a simple idea but gives a new and powerful focus in the school about the children’s identity, place in society and being part of a bigger story.” 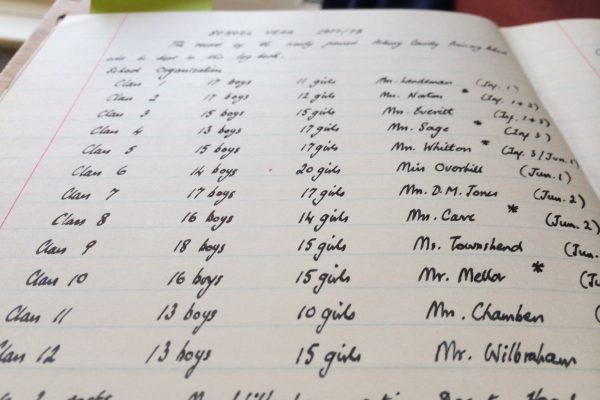 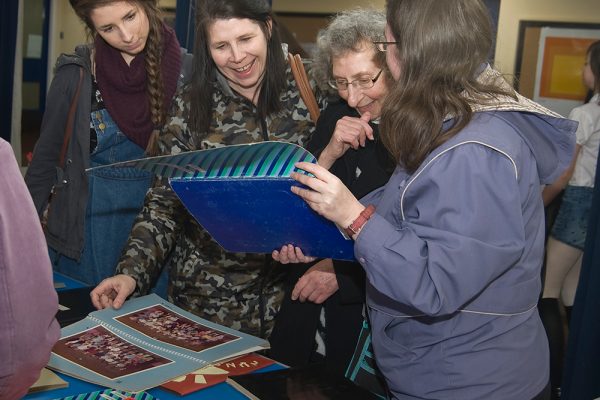 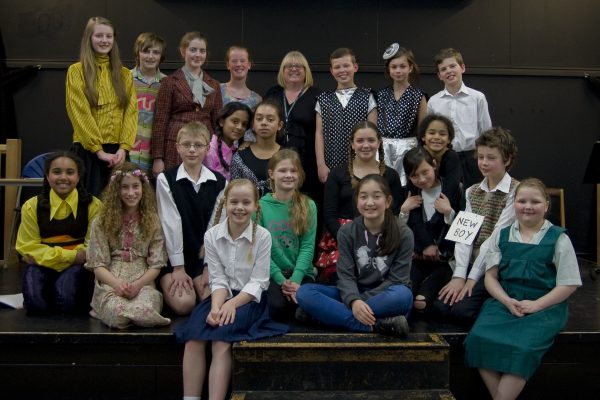 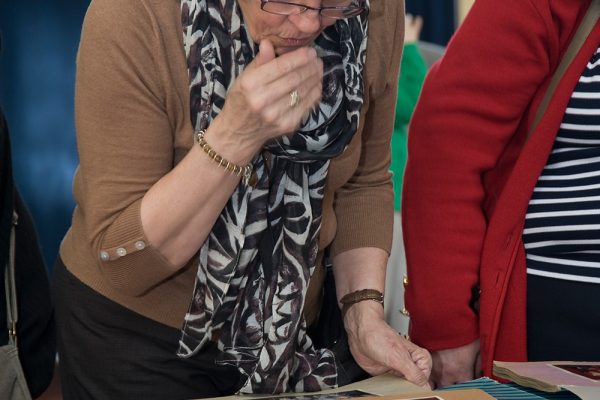 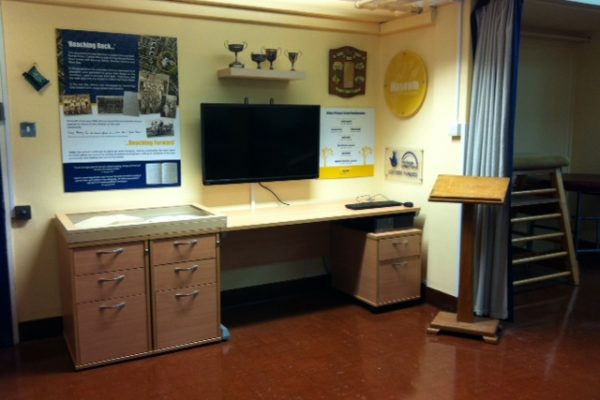 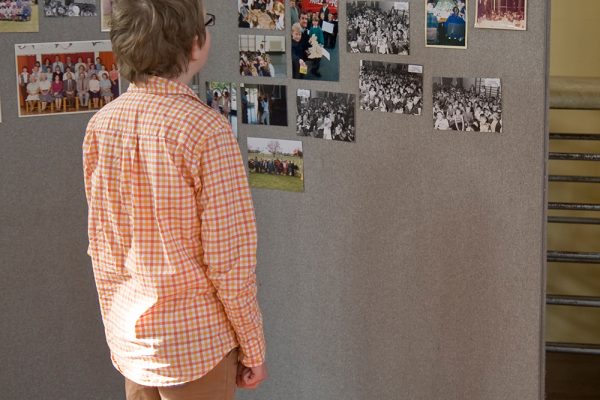 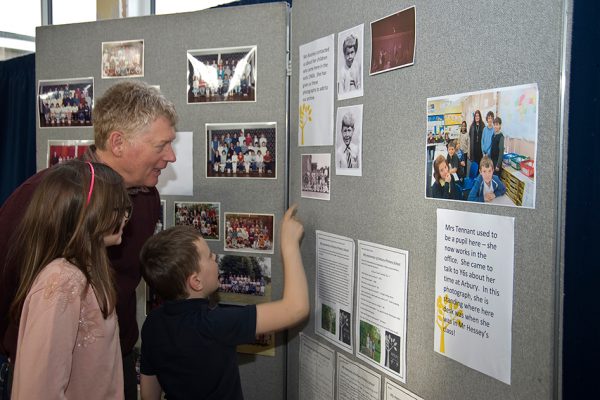 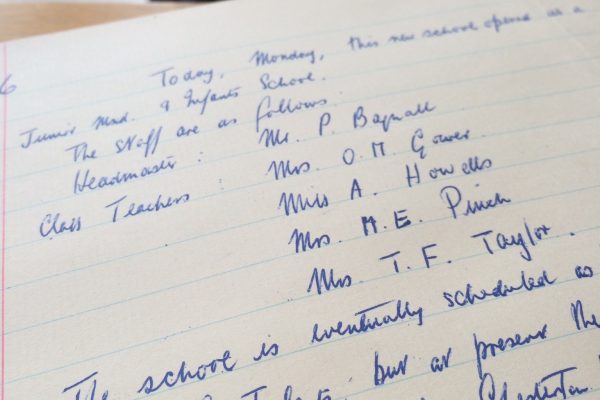