Students from Chesterton Community College commemorated the 65th anniversary of VE (Victory in Europe) Day by producing a specially written play on the subject of Coming Home in 1945. The play was written and devised with the help of a team of researchers and writers from Year 9.

The project was funded by Heritage Lottery Fund and allowed us to work with the Imperial War Museum, Duxford. They introduced us to some veterans of World War II whose stories fed into the finished play. We spent a day at the museum: meeting veterans, learning about life on the home front during the war and thinking about life after the war.

It was important for the play to have a real sense of authenticity, not least because it would be performed in front of the veterans. Lesley oversaw a period of intense rehearsals. The play was performed in school on the 7th May and the following day on VE day itself, at Duxford.

The cast did brilliantly! So much so that the veterans in the audience (some of them tearful) went and thanked the actors personally. It was very moving moment to have the young actors and the veterans who had inspired their story, together on the same stage.

”“Excellent! What a brilliant experience and heroic performance from the kids. My family thought they were so believable and cried at the Walt scene.” 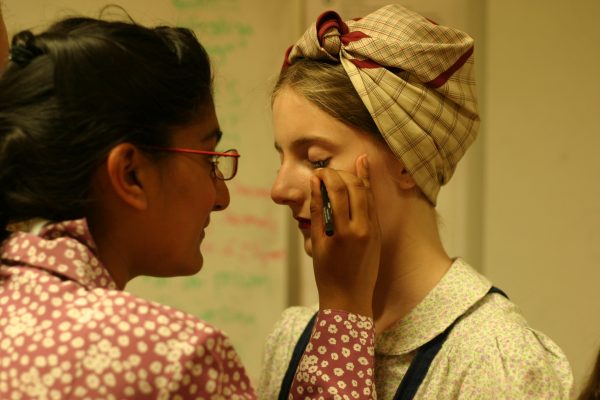 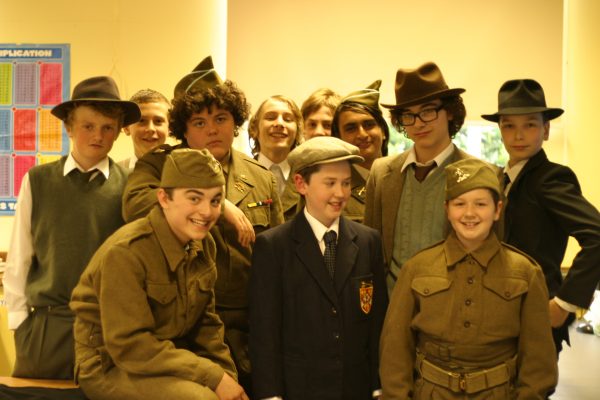 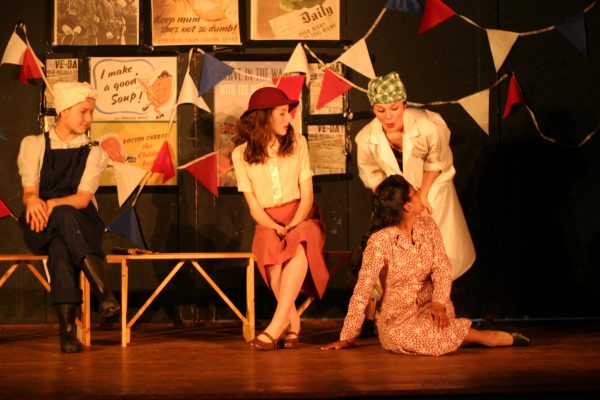 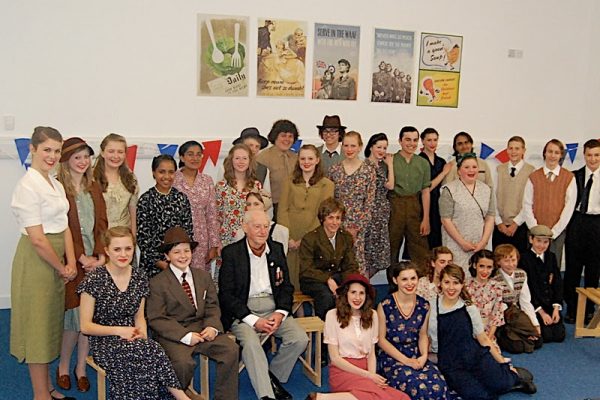 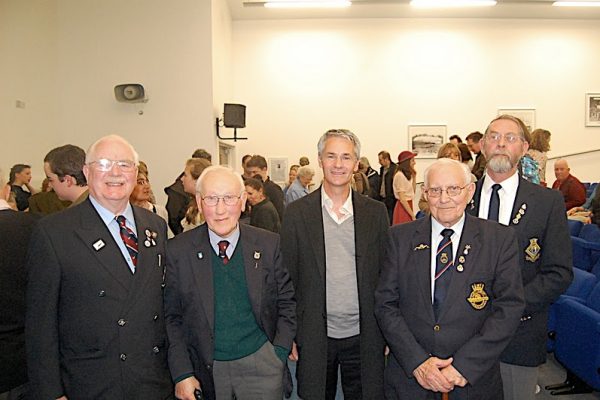