I Hear My Name Being Called

Milim, a Jewish social and literary organisation in Leeds, received funding from the Heritage Lottery Fund to run a project about the young Jewish men of Leeds who went to fight in the First World War. Alongside their research and exhibition, our very own Mike Levy wrote a play based on the letters that his own Uncle Myer had sent home to his family in Leeds during his time in France.

The play was performed on the 100th Anniversary of the end of the war in the synagogue in Leeds. It has subsequently been performed in the Cambridge synagogue, in Stapleford Primary School and in The Stapleford Granary as part of their WWI project. It has also been filmed – you can see the film on our YouTube channel here.

”“Such a moving story and what a wonderful performance, the production was perfect, with both the music and photos being so appropriate and of course, your family photos.” 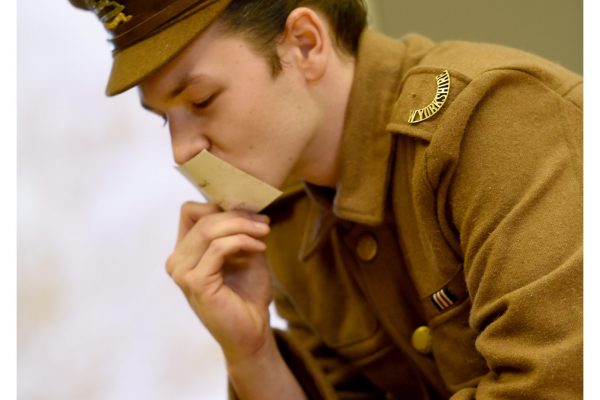 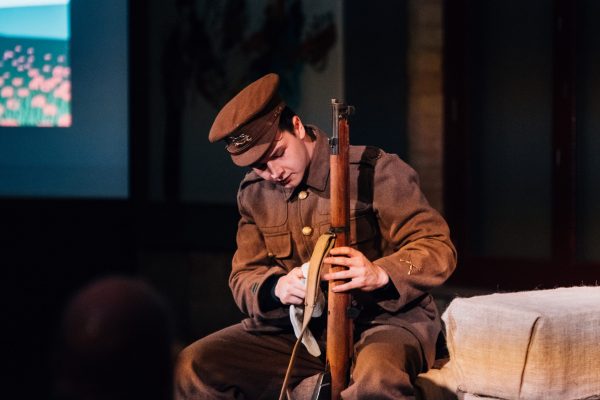 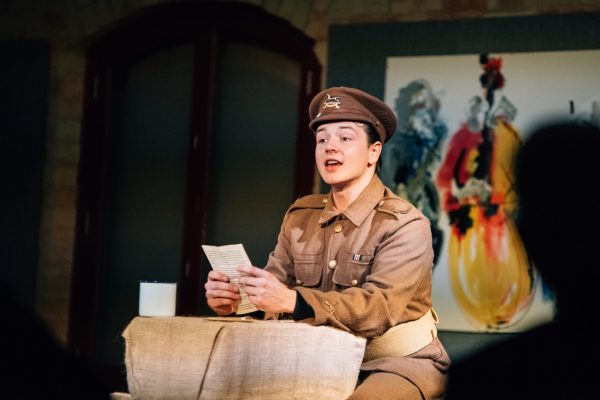 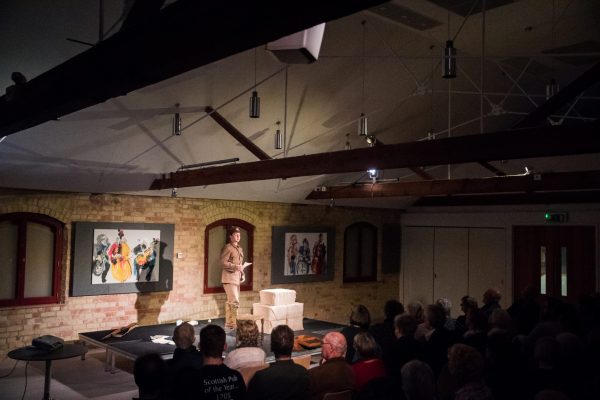 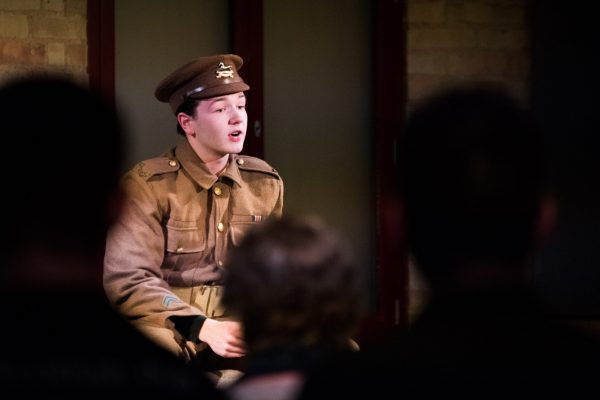 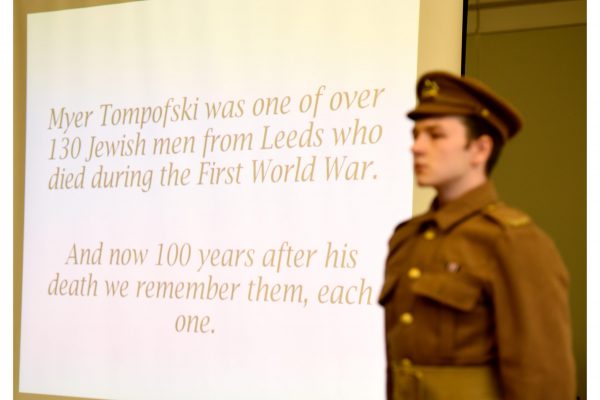 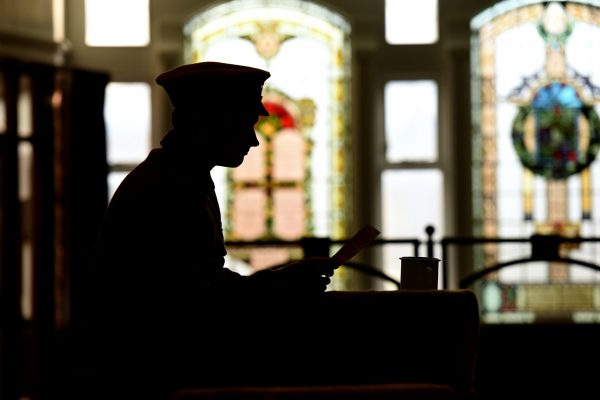