Signs of the Times

Members of Stapleford Village, Cambridge, felt that as the nation was soon to reflect on sixty years of the reign of Queen Elizabeth, 2012 was an ideal year to celebrate the history of Stapleford and to offer the younger members of the community the opportunity to gain understanding of their local heritage.

Local school children acted as history detectives – exploring their village with help from local historians and elderly members of the community. They also buried a time capsule for future generations to discover.

Special weather-proof display boards were designed for key points around the village and a walking tour developed. A child-friendly history booklet was given to every child in the village.

The project finale was a community play called Jubilee’ve It! Which played to an audience of over 400 in the Jubilee marquee. The all age cast featured Neolithic tribesmen, the warrior queen, Arp wardens, a girl in a trance, a pyrophobic vicar and the entire staff of a country house; two and a half thousand years of local history and heritage.

From this project the Stapleford History Society was formed and continues to thrive.

”“It was a lovely atmosphere – quite joyous, communal merrymaking.”
“Let’s hope the seeds have been planted for more history learning and more drama!” 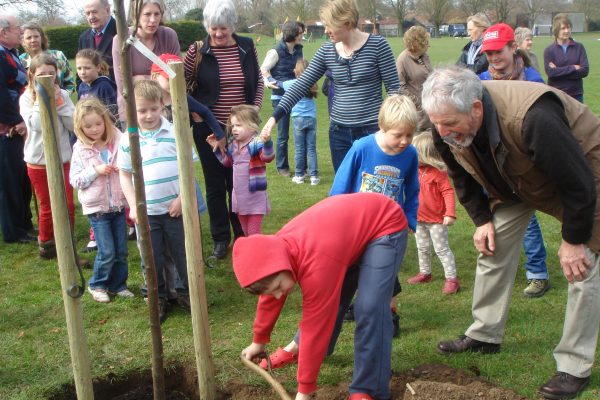 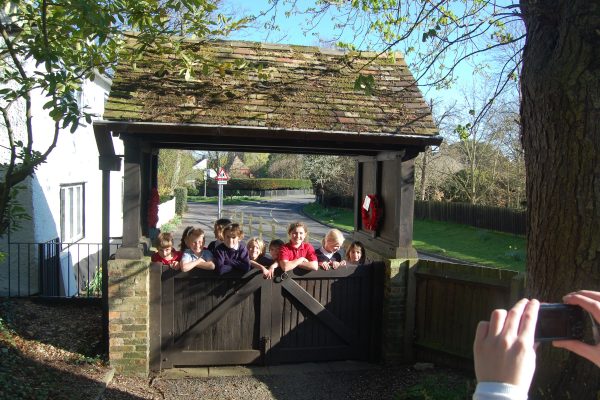 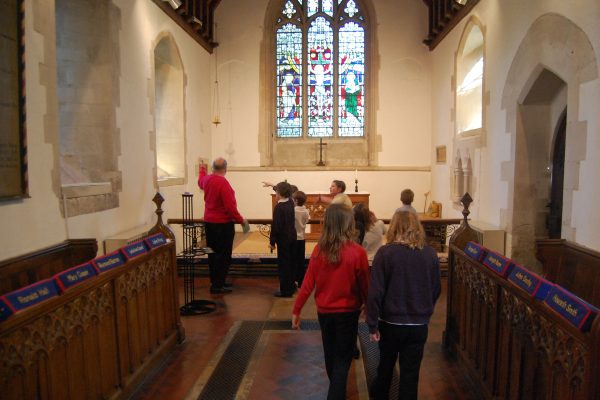 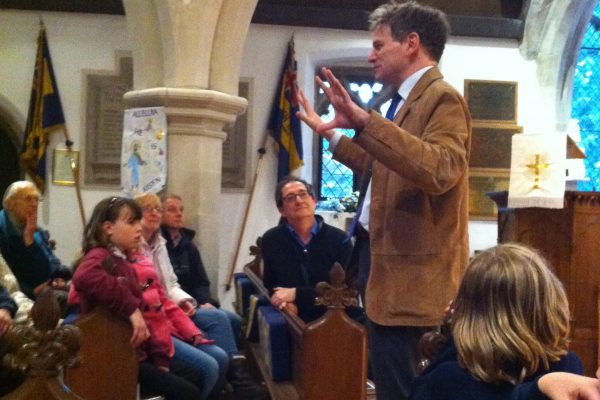