‘I so enjoyed watching the recent performance of ‘Nobody Tells…’ at the Time and Tide Museum. The actor gave a moving and captivation portrayal as the old sailor and I was ‘there’ when he was recalling the wartime trials an tribulations of his family.’ 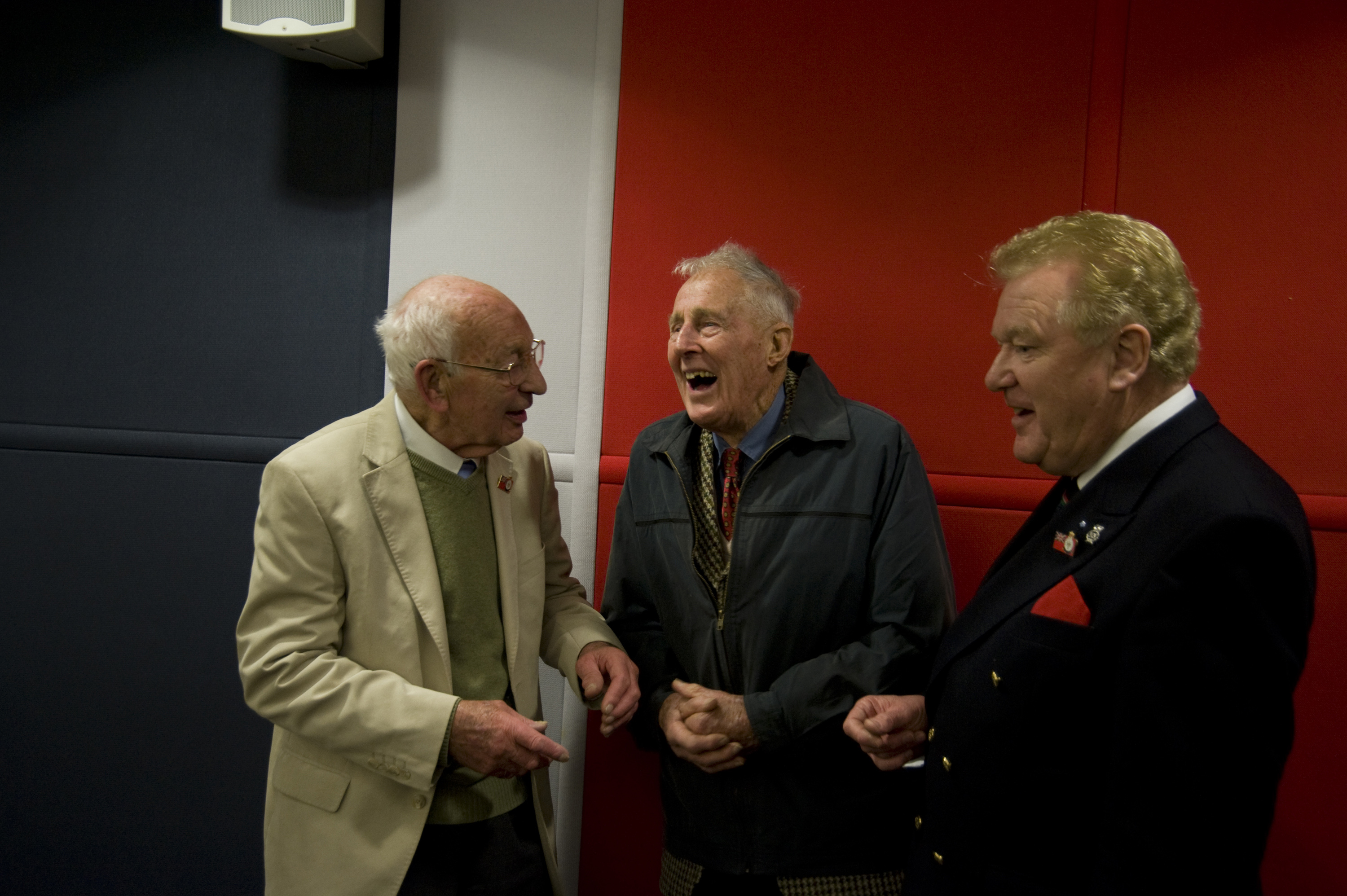 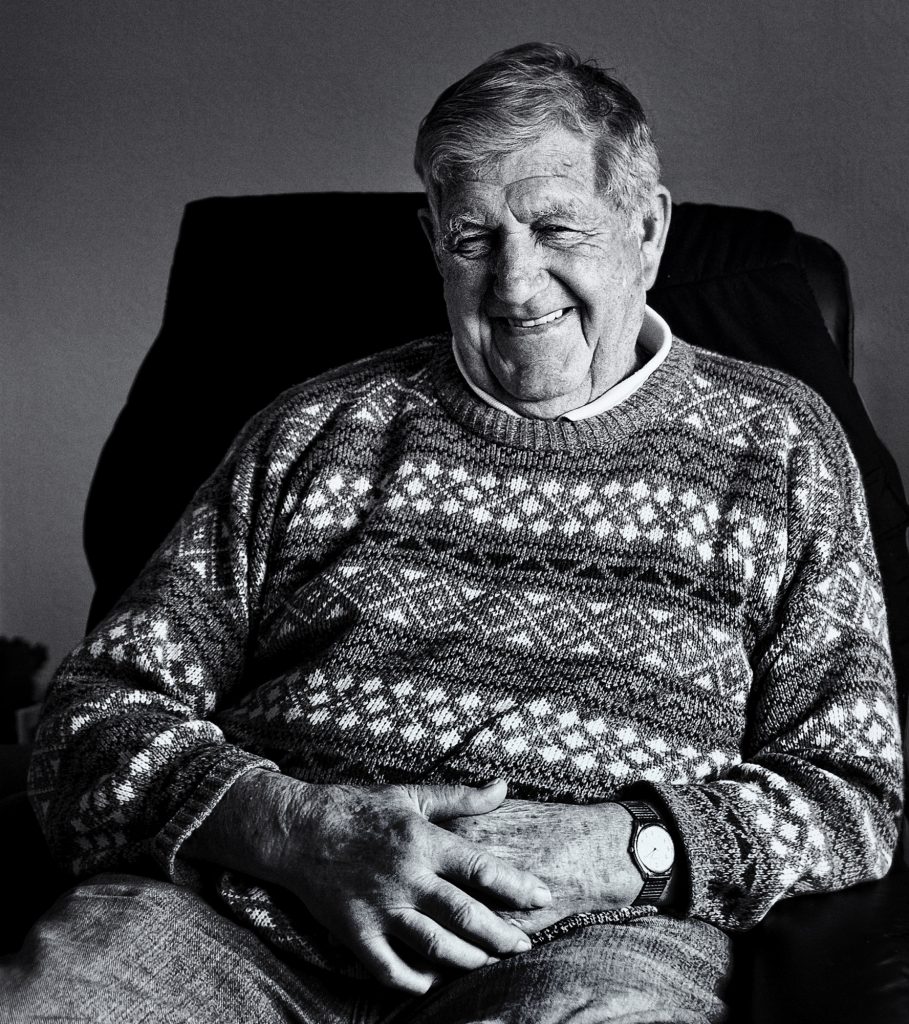 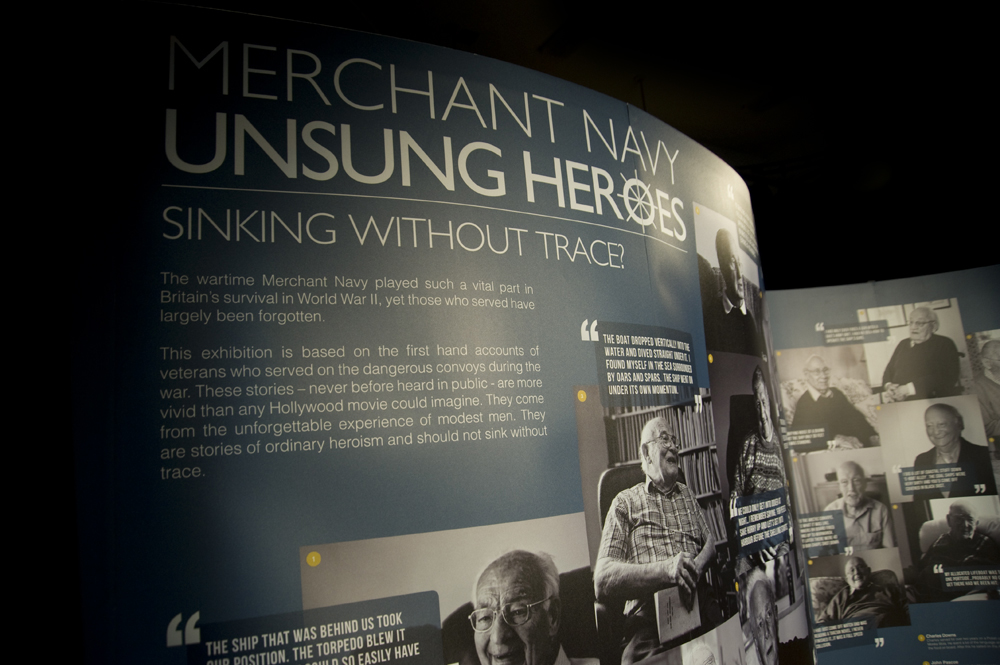 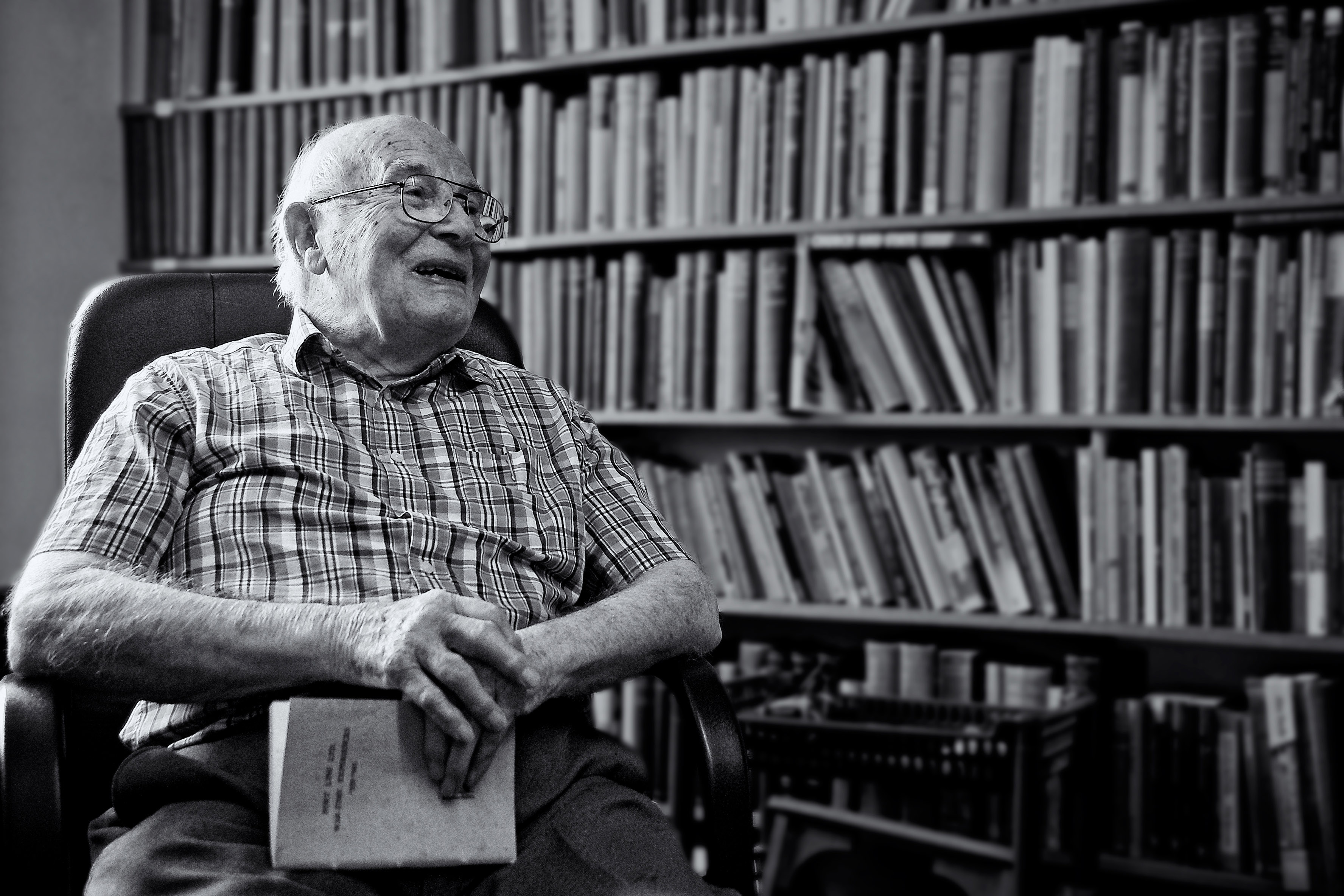 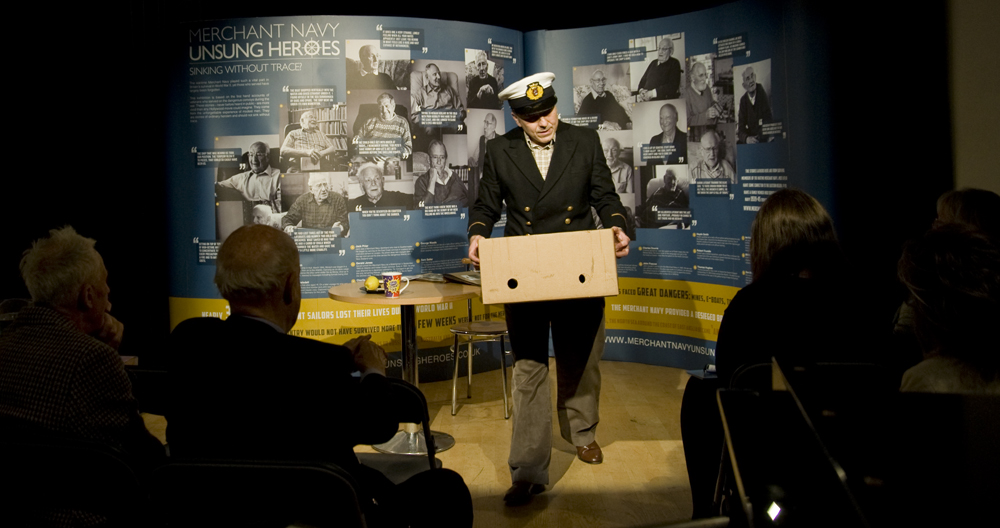 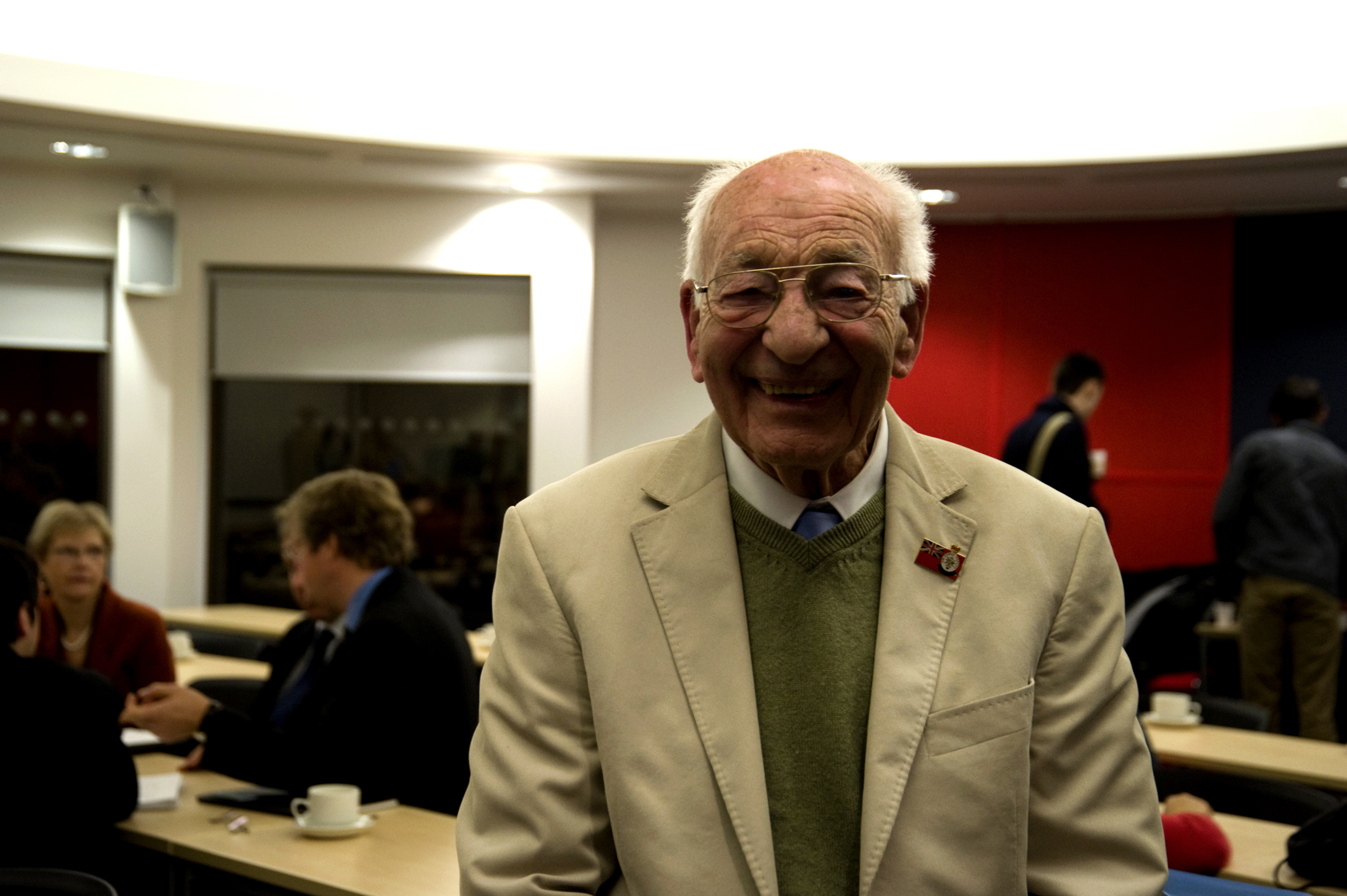 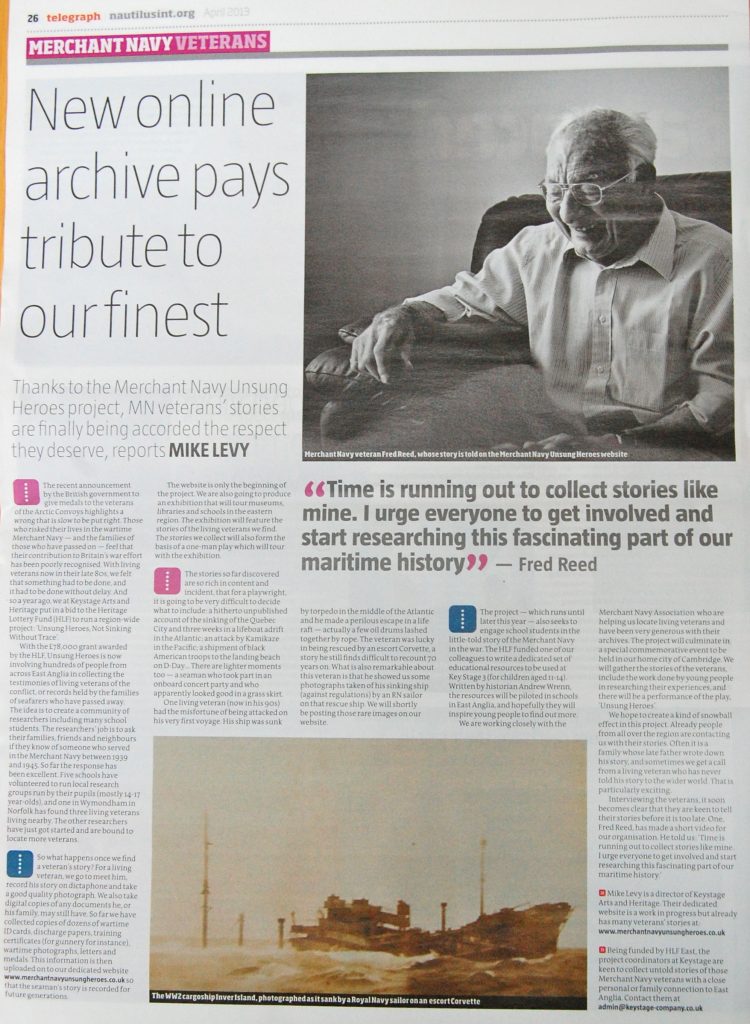 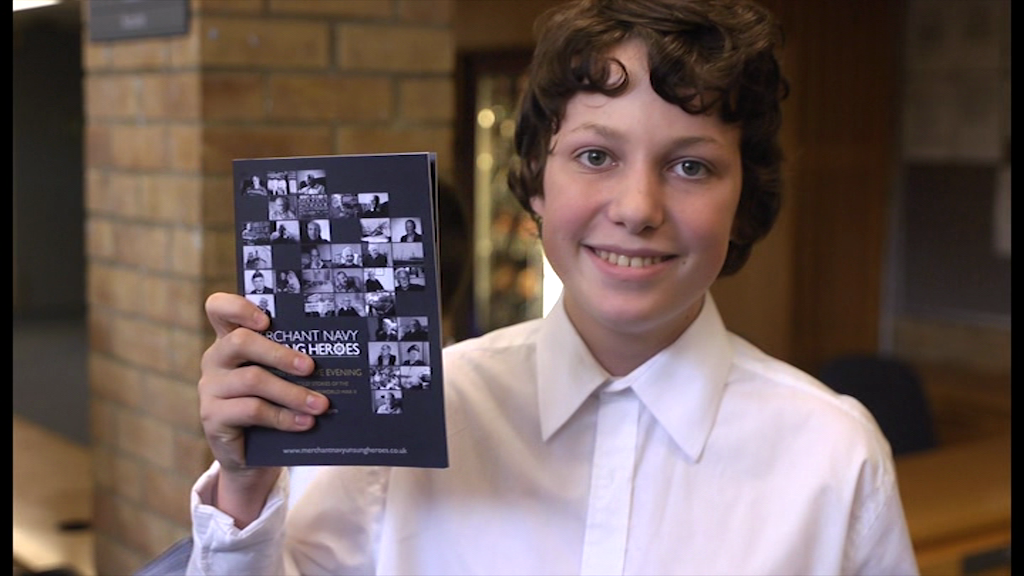 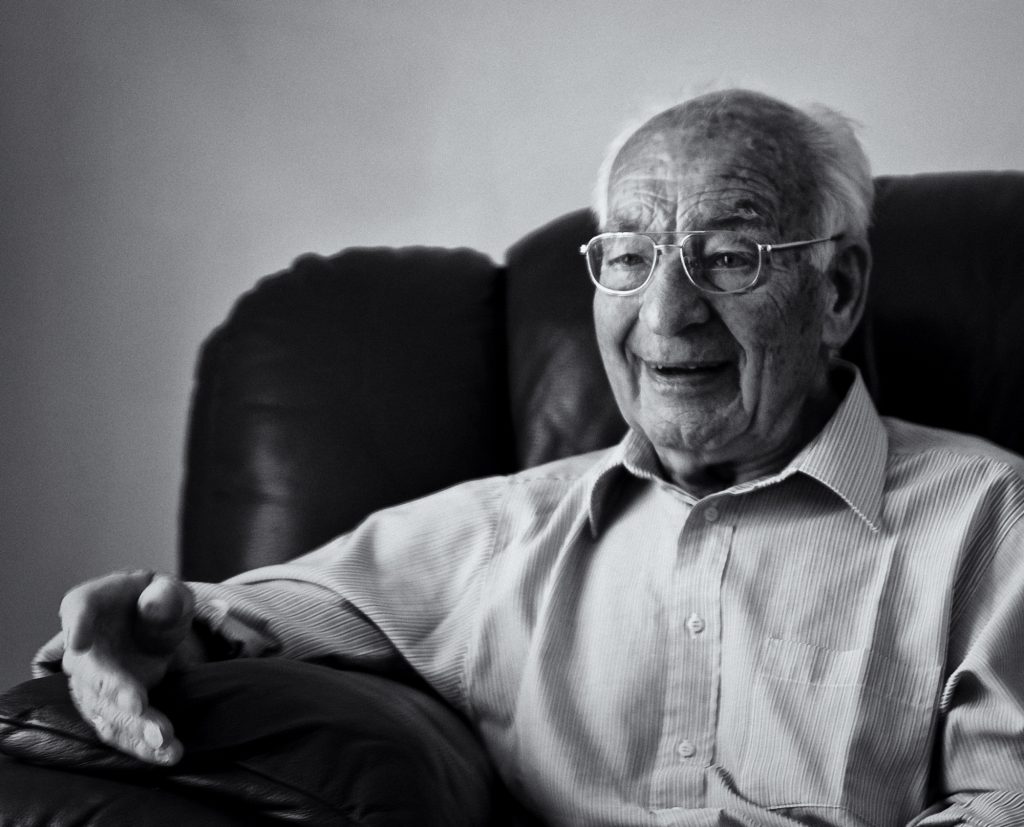 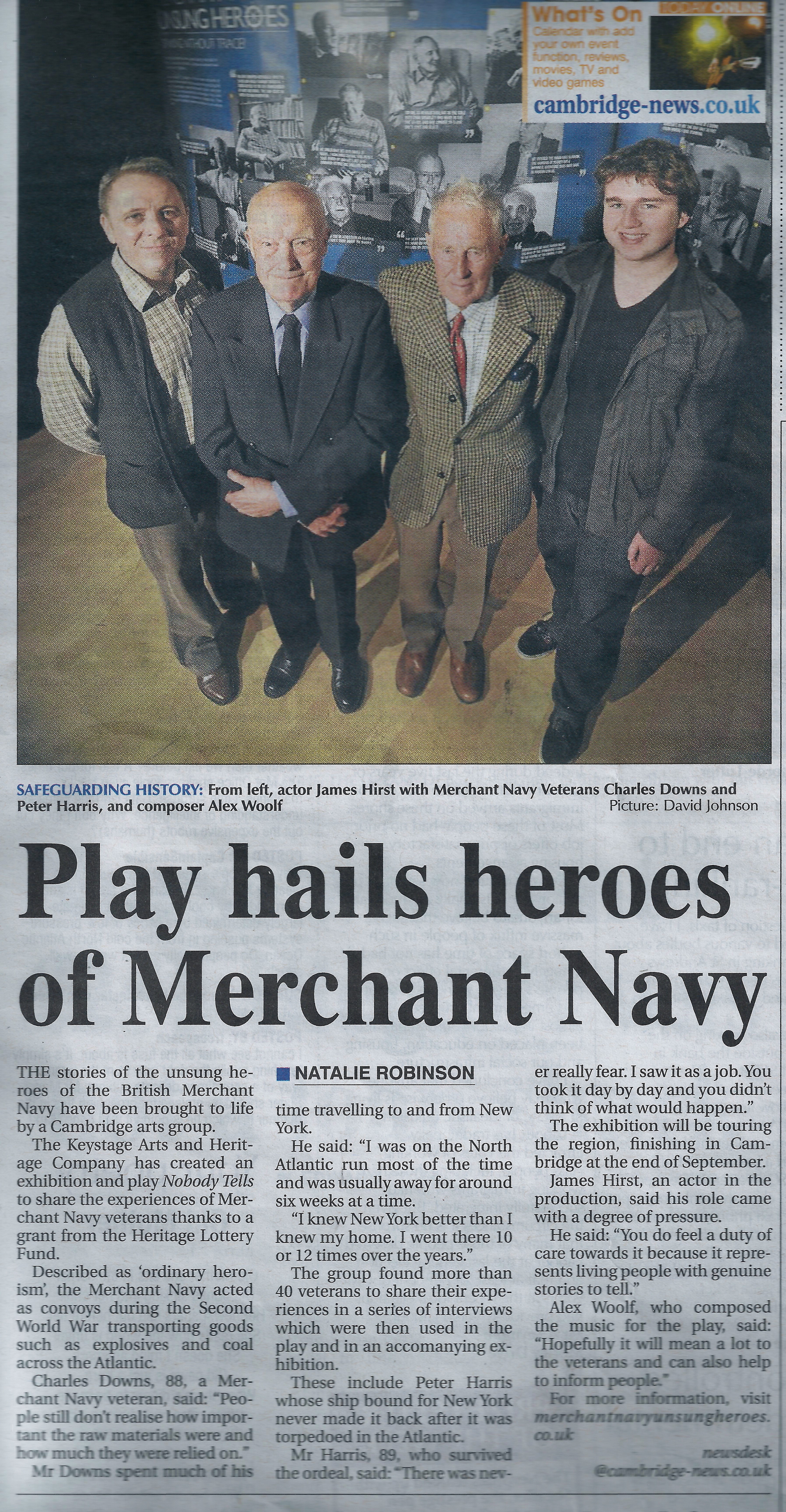 ‘Unsung Heroes’ involved over 600 people from across the Eastern region in collecting the stories of Merchant seamen who served in Word War II as part if the merchant fleet and not in the armed services.  The project culminated in a dedicated website, a touring exhibition and a specially commissioned one man play that toured alongside the exhibition.

We collected ‘oral histories’ from living veterans and were very privileged to have heard their incredible stories. Most were in their mid to late 80s, some in their 90s so we felt very honoured to have this chance to capture these stories first hand.

Many of the men served on the dangerous convoys that crossed the Atlantic, sailed up to the Arctic or tried to avoid the Nazi guns aimed at them in ‘bomb alley’ – the East Coast routes supplying London and the south east. The resulting touring exhibition and play was seen in many of the smaller maritime museums to be found on the Norfolk, Suffolk and Essex coasts.

We also developed be a new educational resource that secondary schools can access without cost.