The Shoah – Our Lost Families

The project began in December 2019 and was launched in a special event for Holocaust Memorial Day  in January 2020. We knew that some 60 members of the community had relatives who had been victims of Nazi persecution in various places across Europe and spanning 1933 – 1945. The stories have never been formally gathered or shared with the wider community in Cambridge and beyond.

Not long after the initial launch the project had to be reimagined due to the restrictions of lockdown but undeterred, training, play rehearsals, story gathering and pretty much every other aspect of the project took play online including a full event in January 2021. There is now a beautiful memorial book in the synagogue in which families can write to honour the memories of their lost family members. The gathered testimonies, which were to have formed the basis of a formal exhibition, are now available digitally and some printed versions are available at the synagogue for use when school groups are once again allowed to visit.

A Darkened Snow. A play to commemorate the 75th anniversary of the liberation of Auschwitz

Transcripts of the testimonies and family photograhs

”“The whole event reinforced the importance, and indeed the necessity, of community involvement in commemoration. We are all one family.

Since attending the event, I have been in touch with one of the attendees and have discovered that we may have relatives in common. We are going to do some more researching to trace family links.” 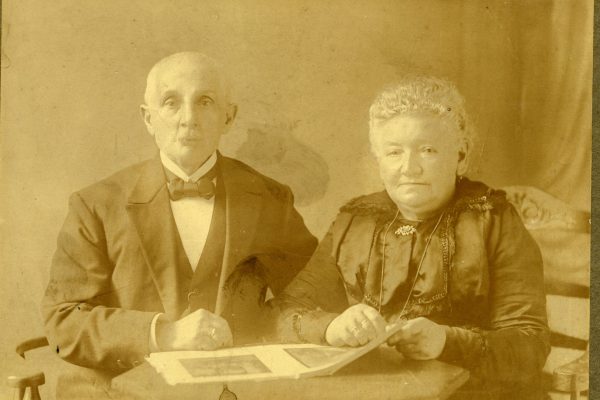 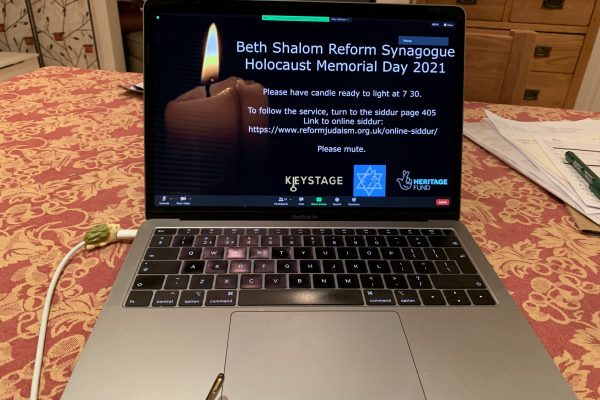 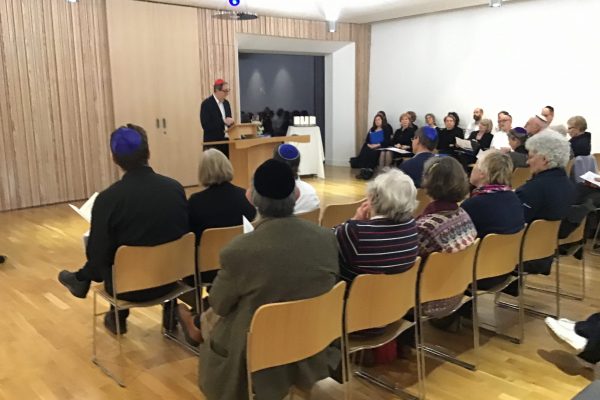 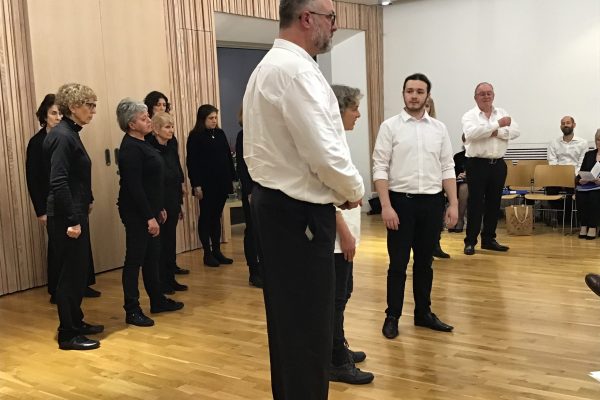 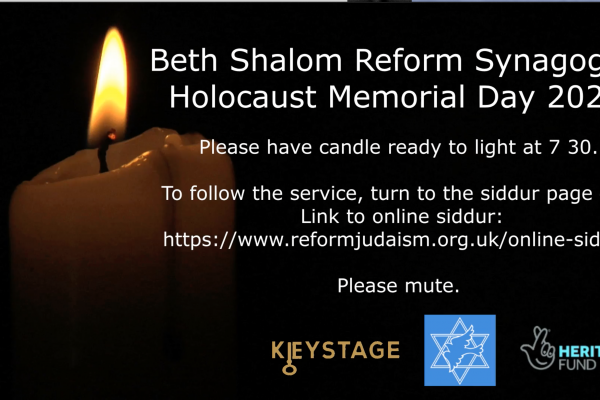 Play (A Light in the Darkness)